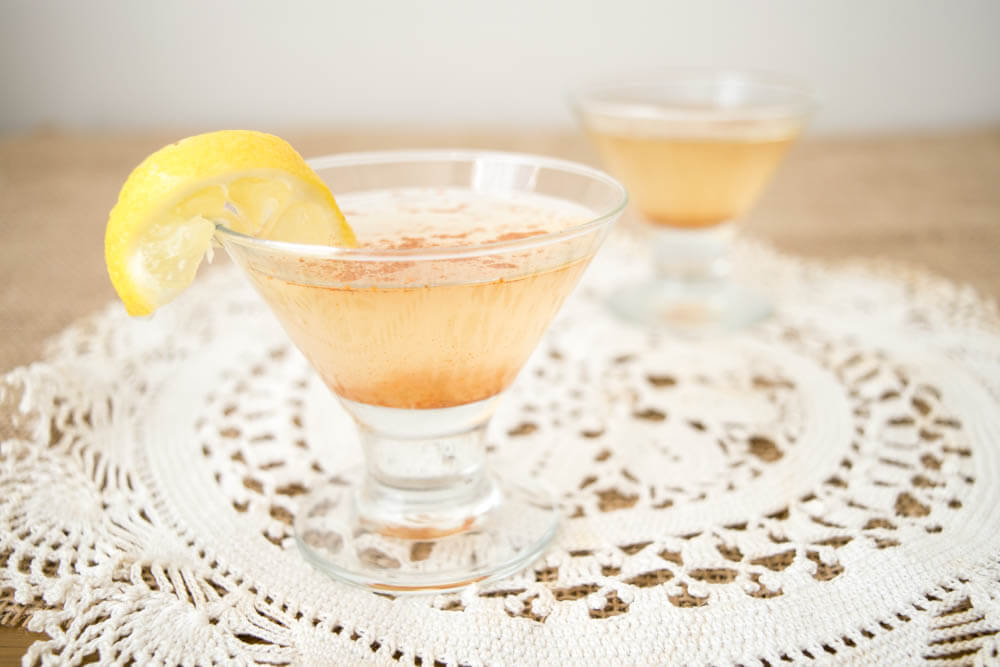 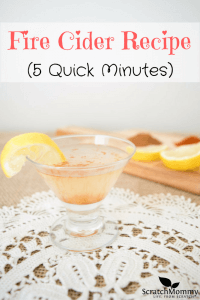 I first experienced the famed Fire Cider recipe drink when visiting family in California two years ago. My allergies flared and I was miserable. Not to mention I had post-nasal drip. On vacation. In sunny Southern California. Not fun.

I was so miserable that I was willing to try anything to make it go away. So when my husband’s Aunt mentioned her daily apple cider vinegar routine and asked if I wanted to try some, I couldn’t say no. But I had no idea what I was getting into.

Fire Cider has been around for years as an herbal remedy, but it wasn’t until the 1980’s in an herbal medicine laboratory in California that it finally got its name, a name rightly deserved as the cayenne pepper in the Fire Cider recipe has a strong bite. Herbalists have used this for generations and some even claim that four grave-robbing thieves from medieval history escaped the plague by drinking this strange concoction. But I didn’t have the plague. I just had allergies.

Within two hours of chugging down the fire cider recipe, my drippy nasty nosey thing was GONE. 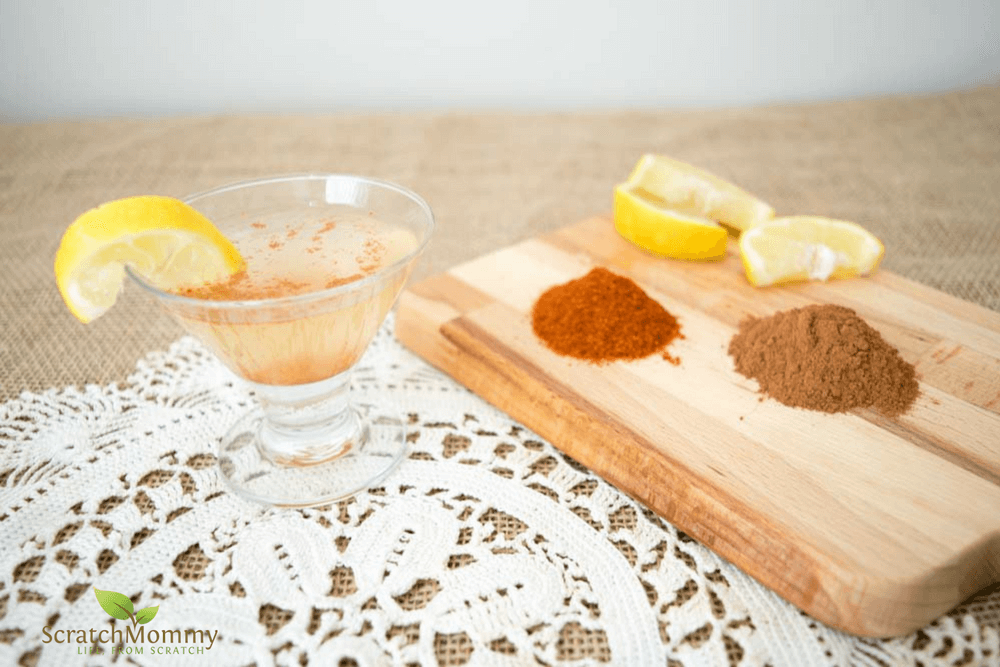 I kept taking this concoction all week when the nasty would come back, and then it would be gone again. Since then I have also used the Fire Cider recipe when I’m down with a head cold, or even when I’m on one of my let’s-lose-weight-in-three-weeks-and-die-exercising kicks. I think it helps.

There are many Fire Cider recipes, and many companies sell their own versions. Most are carefully concocted over a period of time, left in a glass jar far back in the cupboard until ready. I’m too impatient most of the time to wait for the cider to be done, so I’ve modified mine into a quick Fire Cider recipe drink that you can make every morning without undertaking a major science experiment (think seriously 5 minute DIY Fire Cider recipe)! This is the same recipe that my husband’s aunt made, and it’s the one that helped rid me of my allergies that week and continues to help me today!

I will warn you now that drinking Fire Cider is not for the faint of heart. Apple Cider Vinegar is strong enough on its own, but when you add cayenne, cinnamon, and lemon, well, let’s just say that I’m not joking when I call it my “Strong Drink.” This definitely has a strong kick to it.

You’ve gotta be strong to swallow this. I’ll typically take a swig every few minutes and let it settle in on its own. But I know people who take it as a shot and down it in seconds. Yeesh.

Regardless of how you take it, be prepared for some possible detox side effects, if not the first time, then possibly after. After my vacation in California was over, I stopped drinking my Fire Cider for a few weeks. When I started back up again, I had some momentary dizziness and nausea. It went away eventually, but it was clear to me that my body was truly detoxing. 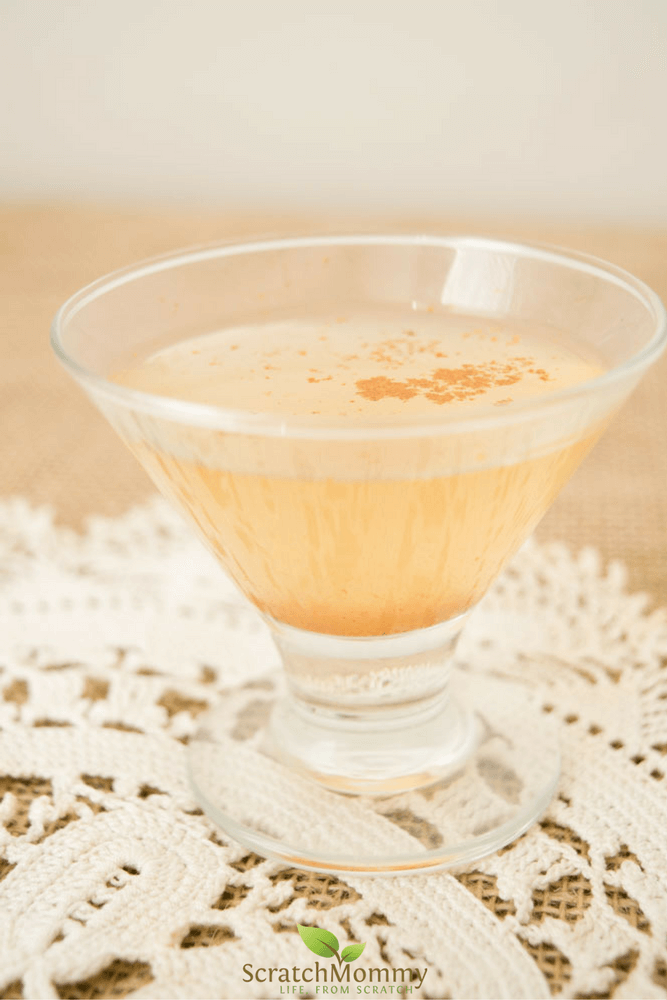