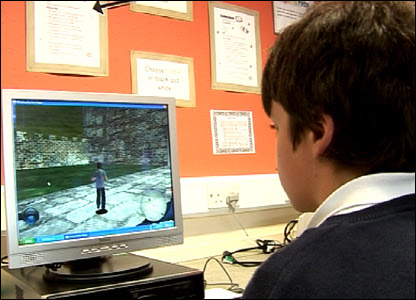 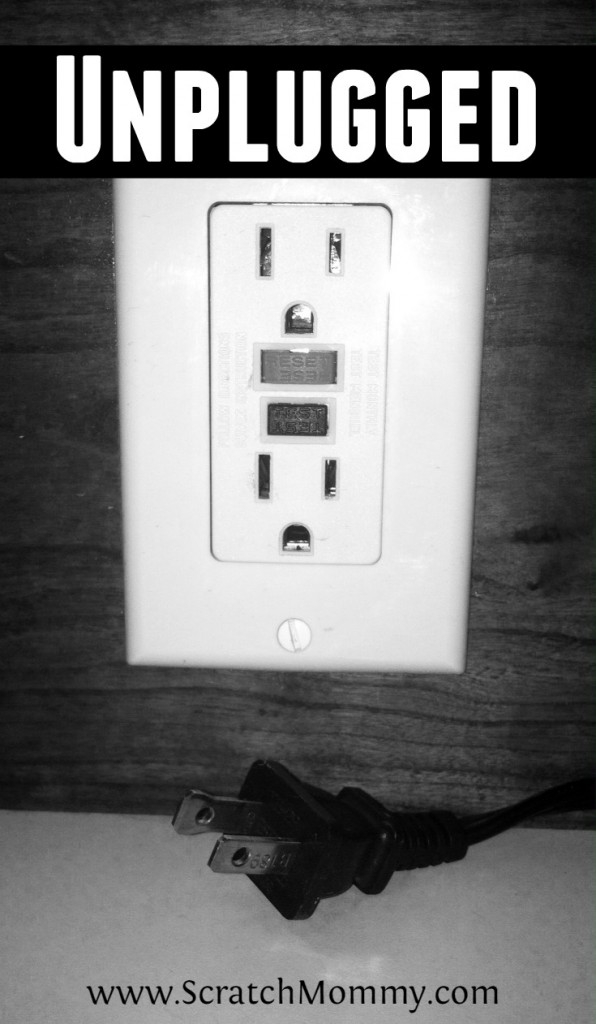 I never thought it would take a power outage in order to get my son off the computer but that’s what happened.

I need to be honest here. My 10 year old son is a lover of all things electronic. Whether it be reformatting my phone, playing his Nintendo 3DS or some other computer game, the kid is addicted.

While some games are completely appropriate and educational, others are a bit more war- like in nature. This goes against the pacifist in me. I like to tell people we are ‘in process’ when it comes to reducing screen time. It certainly isn’t happening overnight.

Saturday donned wet and rainy. In my son’s eyes, it was a perfect day for staying indoors and playing his games. Even though we had greeted the day with warm donuts and plans to remain productive, the only plan on my son’s to do list was how many little guys he could capture in his make believe world of video games.

I could sense he was getting ready to pull out the, “But Mom, It’s Saturday” card and I was already anticipating our conversation with dread.

As the storm settled in and winds began to rage, the lights in the house started flickering. Soon, the distinct sound of a blown transformer was heard throughout the neighborhood.

I saw the look of horror come over my son’s face as he pushed the computer keyboard in an attempt to raise the lifeless screen from the dead.

“Power is out!” I yelled cheerfully. Admittedly, I was a little nervous of what this new development might entail.

My son ran to check our various electronics.

Did I mention how quiet the house was?

My son suddenly said, “I’m going to read so I can get a head start on my book report.”

Excuse me? This was new.

After reading his entire book, we played back to back card games of Crazy 8’s and Go Fish. We rough housed with the dogs, we took a long walk in the fallen leaves, we designed pumpkin decorations, we hauled out all the candles and lit them throughout the house. We laughed and told jokes, we played board games.

The transformation was amazing. Funny things happen when the electronics shut down, like conversation, creativity, and imagination. The good stuff that is often left behind in our ever changing world of technology and fast paced lifestyles. It is unfortunate that it happened out of necessity, rather than choice.

After 7 hours the power came back. While I was grateful, I would be lying if I said I wasn’t a little disappointed our electronics fast was over. In fact, I am planning to do another fast soon, only this time with intention of being unplugged.